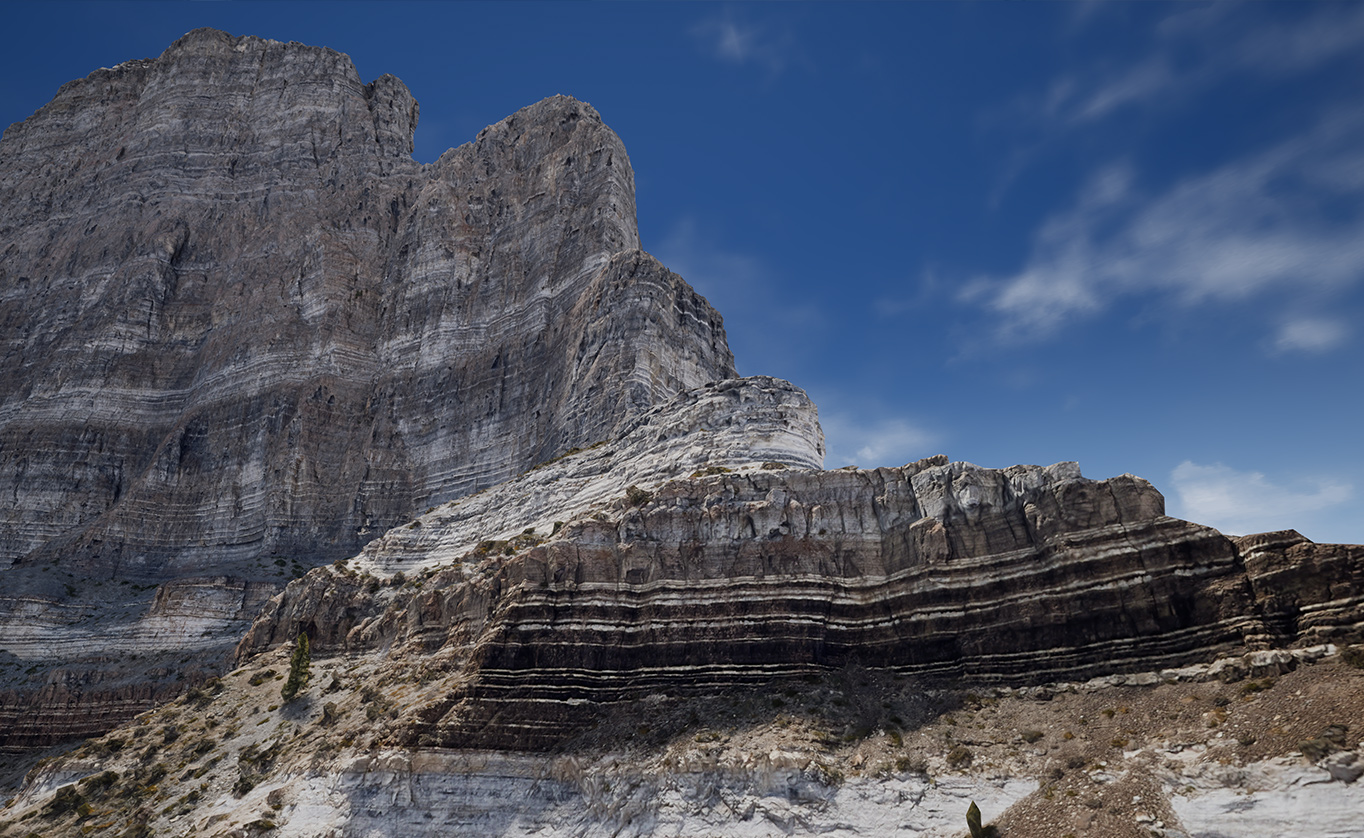 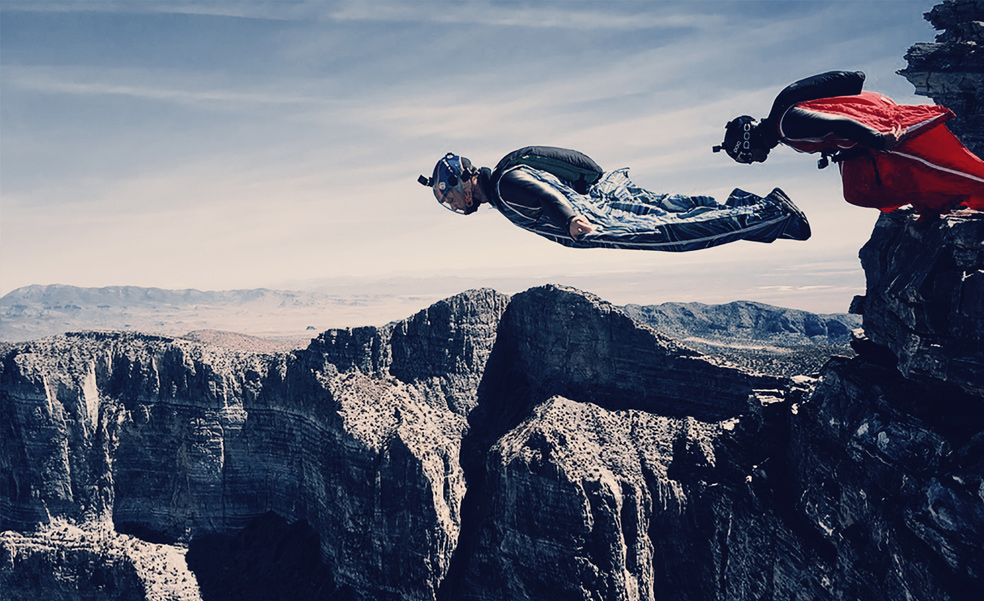 Notch Peak boasts the second tallest pure vertical drop in the United States (El Capitan scores first) and the highest carbonate rock cliff in North America. Did we mention the overall height difference from BASE jump exit point to landing zone is an impressive 3,300 feet?

The peak requires a long drive along U.S. Route 50 until you’re over an hour west of Delta—far enough away from town that getting hurt is not an option. Once you arrive at the peak’s base, it’s a 3- to 4-hour hike to the exit point. Prefer not to hike? You can always ascend via one of the multi-pitch climbing routes or drop in via helicopter.

Notch Peak is not for the faint of heart nor the amateur, which makes it ideal as JUMP’s inaugural exit point. Here are a few more reasons why we put it first on the list:

The Notch Peak Exit Point is the first in a series of hyper-detailed 3D landscapes that include some of the world’s most breathtaking BASE jumps. Experience Notch Peak and you’ll experience unparalleled hyperreality and multisensory stimulation. Don’t believe us? Here’s a glimpse of what you can expect.
‍

Do you have what it takes to conquer Notch Peak? Purchase your JUMP Pass today.

‍Life is full of moments that take your breath away. Notch Peak is one of them. #MaketheJUMP

To learn more about the process behind capturing the peak, click here.

This is some text inside of a div block.

See the jump in action 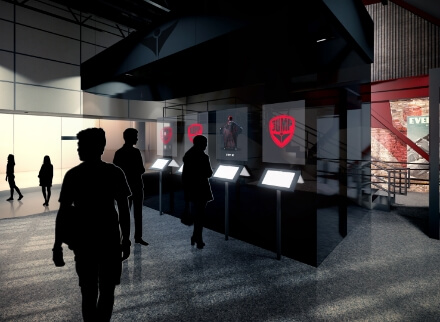 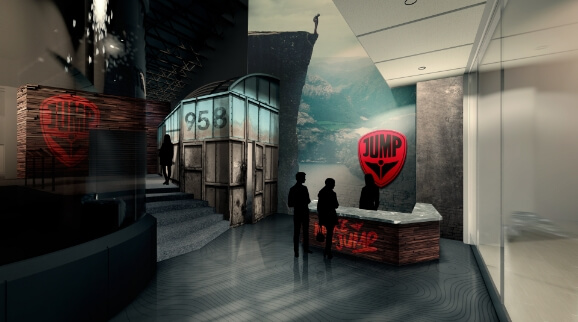 Do You Have What it Takes?

GET THE LATEST ON EVERYTHING JUMP

Thank you! Your submission has been received!
Oops! Something went wrong while submitting the form.